Weeding is the act of removing unwanted plants from the regular crop in order to increase its profitability. In crop production, weed management is critical since weed removal is costly and difficult later on. The presence of weeds in a field deprives the soil of nutrients and attracts harmful insects, which results in lower yields.
Weed control has been improved over the past two decades through the use of non-chemical management techniques and eco-friendly alternatives to herbicides. The most economically effective way to control weeds is mechanical weeding. The best method of weeding is using a rotary weeder. The wetland weeder that is pulled or pushed by hands has become extremely popular amongst farmers. It can be easily used under shallow water conditions to uproot weeds and bury them in mud.
During a season, farmers should remove weed at least three times. Weeders should be used as soon as weeds germinate as getting weeds out at an early stage is easier.

Critical Points:
Within 20 days of sowing, the first weeding should be conducted.
There should be more water in the field when weeding.

Other Products in 'Cono Weeder' category 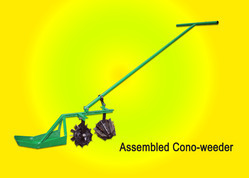 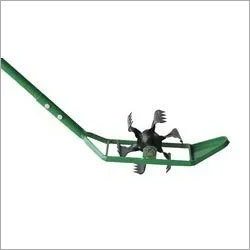 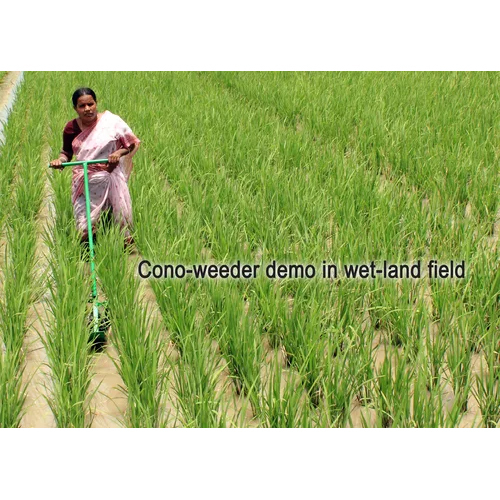 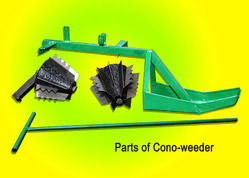